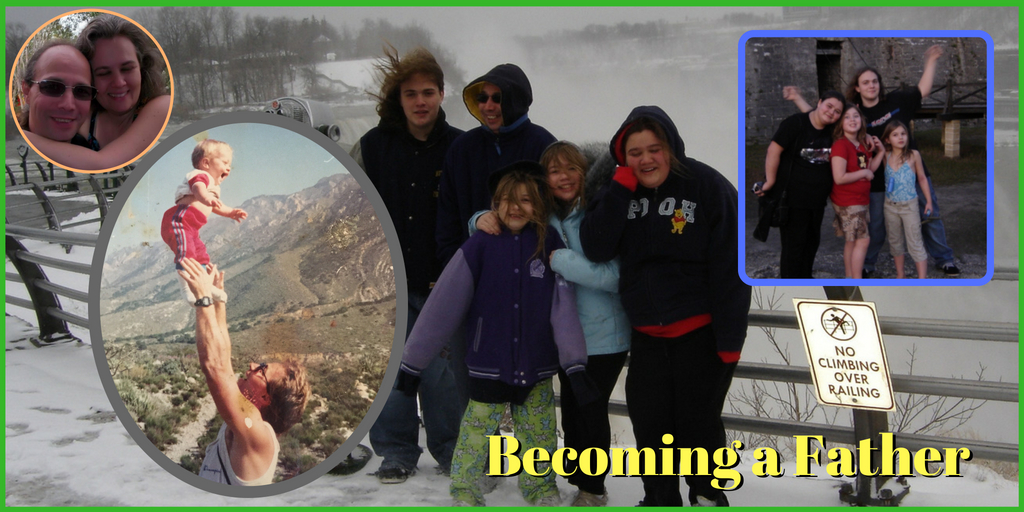 Acts of Love and Passion

Not every seed that planted is intended but be aware that many will bloom into the world. Each of my children is an act of passion. They are acts of love between myself and a man who is my best friend, soulmate of eternity, and father of my children. The arrival of each of my children are a blessing, yet only one gets to be the first. After a year of marriage, the inevitable happened. A seed was planted and took root in my womb. Neither my husband nor I were prepared for parenthood yet someone was on the way.

Throughout the nine months of waiting, my husband was worried about his connection to the stranger in route. Although mine was growing every day, he had his doubts. Often he would say, “Do worry if I am not ready to hold him right away.” Being young, it worried me, but somehow I knew everything would be okay.

Fast forward to the arrival of my son. As with most first born, my son was in no rush to adventure out into the world. After 19 hours of debate, he finally decided to arrive. During the few days in the hospital, my husband did not reach for him. He orbited and smiled touching the little hand with apprehension. I did not press my husband. In due time I knew he would feel compelled.

Upon arriving home, we sat together on the couch. I had just finished nursing my little bundle of joy. He had burped quite loudly. We laughed. My husband looked over at me and said, “Give me him, let me give it a try.” Nervously he took his son and held him for the first time. He never gave him back. That was the moment he became a father.